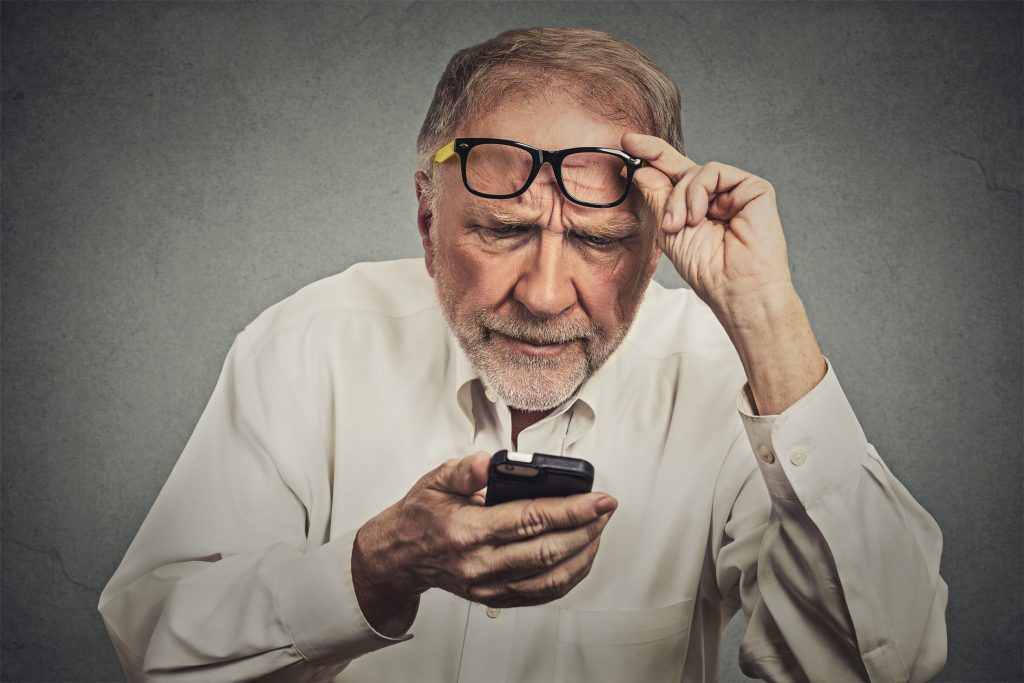 Technically speaking, yes, it is possible to do cataract surgery on both eyes at once. Most cataract surgeons will not do it because the risks outweigh the benefits. The risk of complications in cataract surgery is very low, but if an infection or serious complication does occur, the consequences are far worse when both eyes are affected. Having the surgery on separate days not only minimizes risks, it gives your surgeon the chance to evaluate the outcome of the first procedure and make adjustments to the procedure on the second eye if a better visual outcome can be achieved.

Risks When Having Cataract Surgery on Both Eyes at Once

Having cataract surgery in both eyes at once does not increase the likelihood of either complication, but it means that if a complication occurs it will affect both eyes. With either of these complications, the recovery period is much more difficult if both eyes are affected. There is the chance of permanent vision loss, which could affect both eyes instead of just one.

One protocol that is used to minimize the risk is performing the surgeries on each eye as a completely separate surgical event, as if it were being performed on a different patient. This involves using a new drape, new gowns for the surgeon and staff, new instruments, all new supplies and even cleaning and preparing your skin as if you had not just had surgery on the other eye.

Intracameral antibiotics are antibiotics that are administered by injection into the inside of your eye. This is not yet widely available in the U.S.

Another concern is losing the opportunity to learn from the results of first surgery. When the visual outcome of the first surgery can be evaluated, you and your surgeon may decide to use a different type of intraocular lens (IOL) in the second eye, to achieve the optimal combined visual outcome.

Learn more about your eyes and eye health by talking to your ophthalmologist.